The Samlors of Chiang Mai

Samlor means three wheels in Thai, referring to the three wheels of this vehicle. The samlor is a bicycle taxi. It was introduced in Chiang Mai in the 1930s. Until the 1970s the samlor was an essential means of public transportation in the city. Motorized, polluting vehicles have pushed the samlor to the brink of extinction. The samlor is a Living Heritage of this city and should be protected. A samlor ride features in our Historical Walk, Samlor ride and Wat Doi Suthep tour and Chiang Mai Food and Doi Suthep Temple Tour. 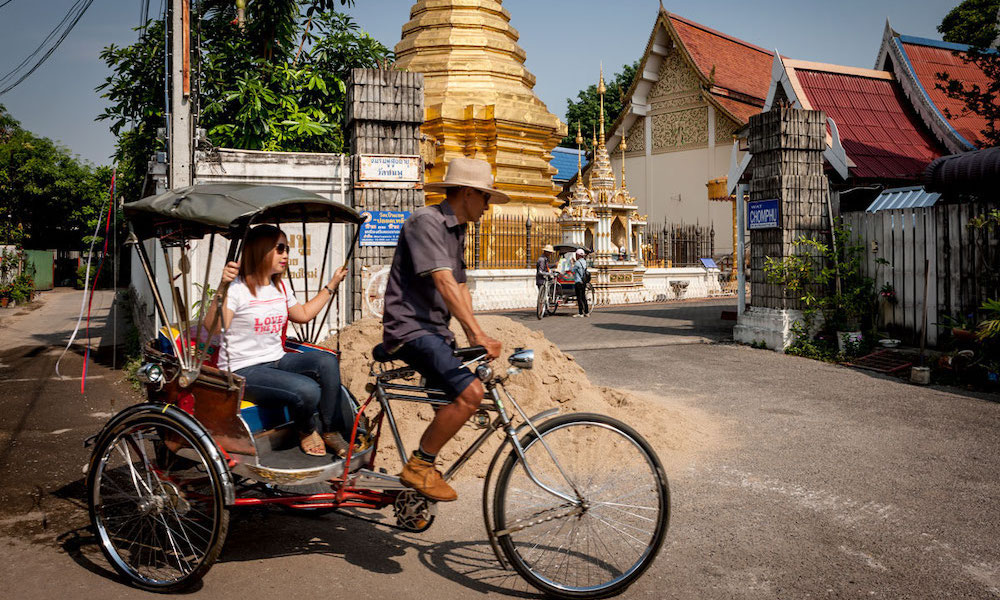 Samlor with tourist. Wat Chompoo in the background. Picture by Alberto Cosi

The Markets and Walking Streets of Chiang Mai

Markets are treasure troves of Living Heritage. They are fascinating places you can visit. When superstores like Lotus and Big C opened, many people thought that this would spell the downfall of open public markets. Fortunately, this has not happened. Public fresh markets are as popular as they have ever been.

The introduction of weekly Walking Streets has been very successful. Nowadays most towns and cities in North Thailand have a “Walking Street”. The walking streets have become centres of Living Heritage. Many unique and locally made products are for sale. These are typically product you will not find in Department Stores or even at local markets. Another great example of a market we consider the Living Heritage of Chiang Mai is the San Patong Buffalo Market. 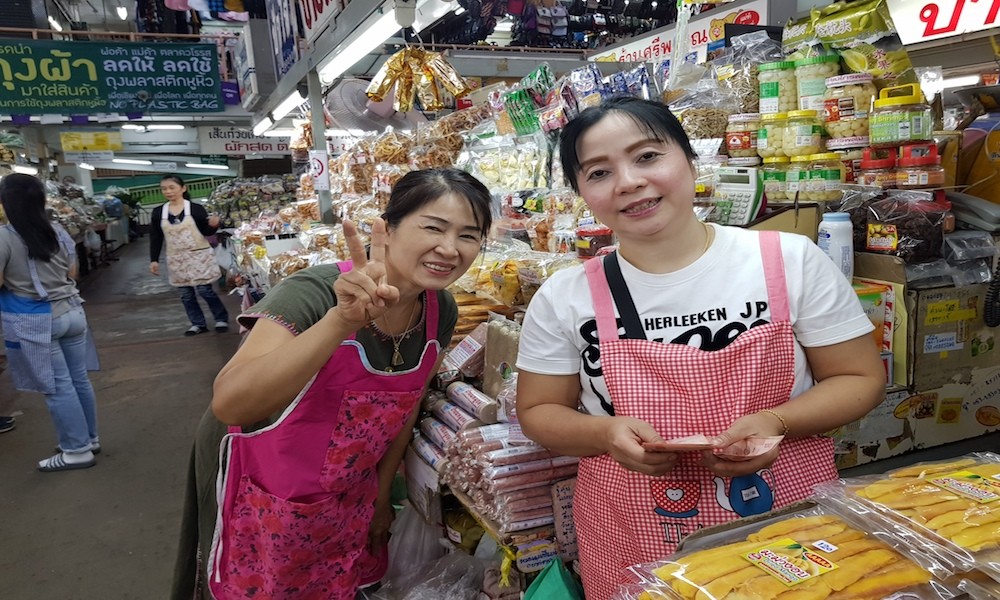 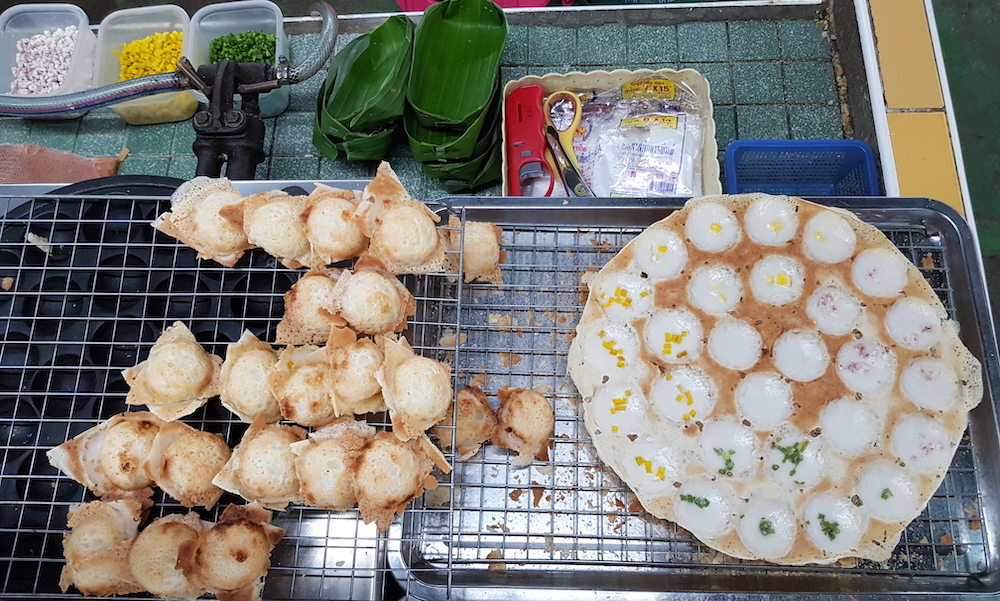 The ethnic groups of North Thailand

We consider the ethnic groups of North Thailand a part of our Living Heritage. Most people know about the hilltribes such as Akha, Lahu, Lisu, Karen, Yao, Palong and Hmong. Green Trails has excellent information about these groups on its website.

Few people know about the Lawa, Tai Ya, Tai Yai, Tai Khun and the Tai Lue. Certain of their skill and handicrafts we consider Intangible Cultural Heritage, but as groups, we categorise them as Living Heritage. See also our People of North Thailand section. 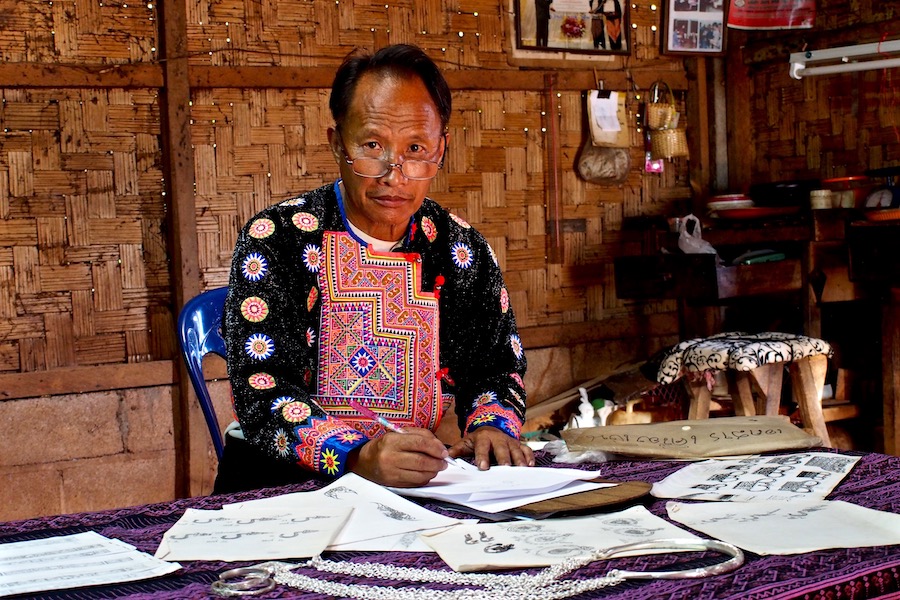 Events and Festivals of North Thailand

The Songkran and Loy Krathong Festival are the two most popular annual events. Besides these, some numerous other events and festivals are worth mentioning. We limit ourselves to the most important events. Here you can find an overview of the festivals we have selected as Intangible Heritage of Chiang Mai.

Chiang Mai is the handicraft capital of Thailand. You can find lacquerware, silverware, woodcarving, sa paper, textiles, celadon and pottery, just to name a few of the handicrafts Chiang Mai has to offer. These are the most well-known handicrafts, but there are many more lesser-known. The seldom visited Chiang Mai Doll Making Centre and Doll Museum is a good example. Besides exhibiting a dazzling collection of dolls from all over the world, this place also handcrafts exquisite dolls in traditional dress.

For decades Bo Sang and the road no.1006, from Chiang Mai to Sankamphaeng, were the centers of the so-called “Home Industries”. Many of the home industries were in fact shops with a small factory and were often deemed too commercial by visitors. Bo Sang is still worth visiting but most of the shops along to road to Sankamphaeng have closed. You still can make a great handicraft tour in Chiang Mai. We have picked and chosen a number of very interesting small factories. 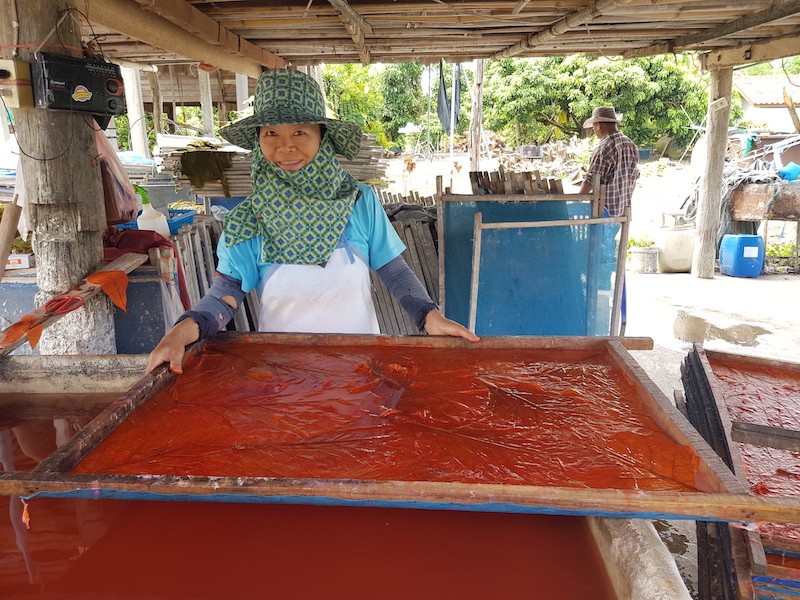 Traditional Music and Dance of Chiang Mai and North Thailand we consider Intangible Cultural Heritage. The Old Chiang Mai Cultural Centre was the first venue that showcased traditional Thai and tribal music and dance. Old Chiang Mai, as it calls itself nowadays, was also the birthplace of the famous Chiang Mai Khantoke dinner.