We made Signature Tours a separate category for different reasons. Some of them have a specific theme or something else that makes them different from standard tours. They might focus on a particular subject. Examples of specific topic are Buddhism, architecture, missionaries, textiles, handicrafts, archaeology, cooking, and so on.

One of our tours focuses on the history of the teak industry in North Thailand before the Second World War. We visit places that are related to this specific period. Such places are the Gymkhana Club in Chiang Mai, the house of Arthur Queripel and the former office of the Borneo Company in the 137 Pillars House.

Another tour focuses on the history and daily life of the Dara-ang people aka Palong or Palaung. These people migrated to North Thailand in the 1980s. They have a fascinating and moving history. The Dara-ang women are fantastic weavers. They produce exquisite textiles. We will bring you to Chiang Dao district where four of the nine Dara-ang villages are.

Another tour focuses on the Burmese history of Chiang Mai. From 1556 until, roughly, 1775 Chiang Mai was part of a Burmese kingdom. The influences are visible today. Many temples have the architectural features of Burmese temples. Quite a few Chiang Mai people have Burmese ancestors. To find the Burmese influence, you have to dig a bit deeper. 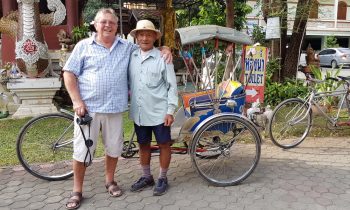 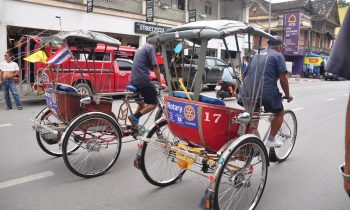 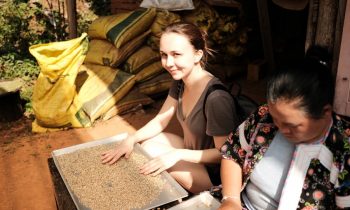