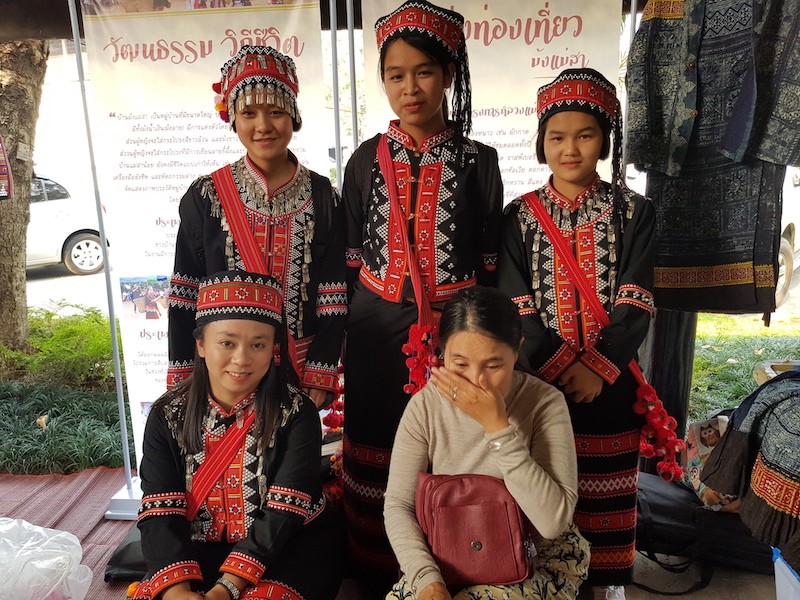 About Chiang Mai a la Carte

Independent of the initiative to get Chiang Mai inscribed on the list of UNESCO World Heritage Sites, Chiang Mai a la Carte identifies Heritage Sites and Living Heritage of Chiang Mai. We think it is very important to give the status of Heritage Site to places in Chiang Mai. Many of these places don’t get the appreciation or recognition they deserve. This also means that people are not aware of the value of these places and of the importance of preserving them. Examples are the heritage houses on Charoenprathet Road. Some of these houses have been renovated, others are neglected. 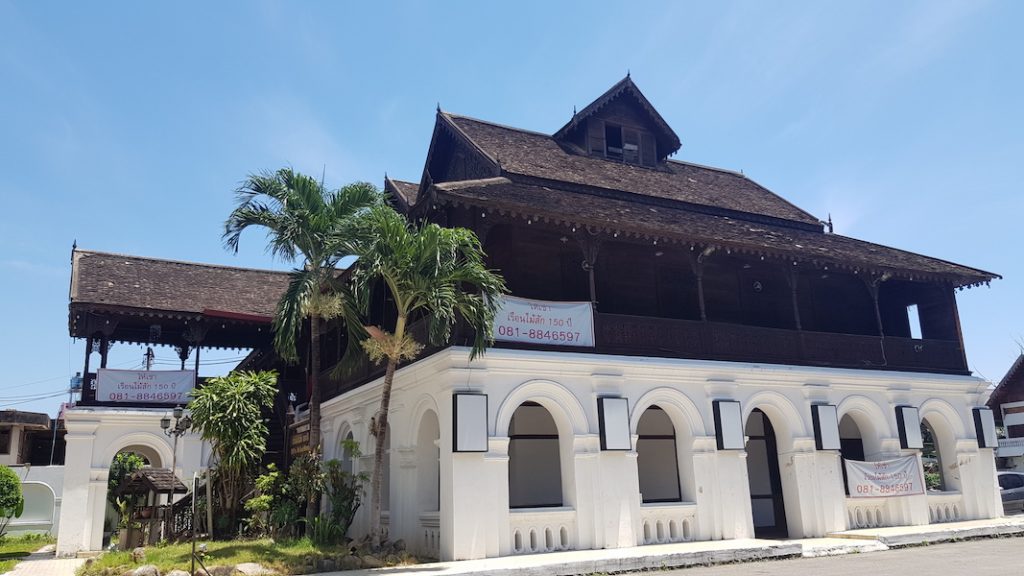 We are paying attention to interesting ethnic groups such as the Tai Ya, the Tai Lue and the Pa’O people. 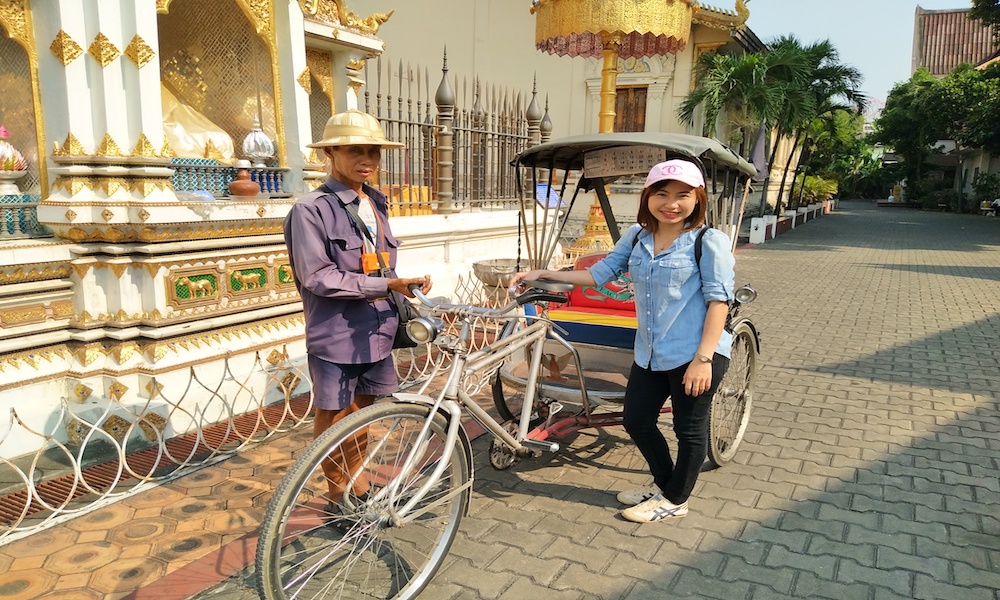